Role Of Technology In Crime Fighting 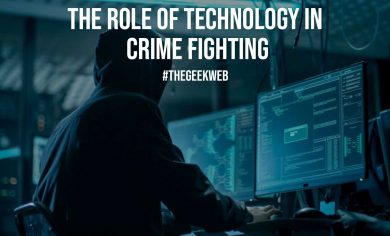 In 1985, 17 years old Russian Krystal Beslanowitch was murdered gruesomely. Based on an autopsy, she died from a crushing blow to the skull. As with other related murder cases, the identity of the cold-hearted murder remained shrouded in the dark, not until he ran out of luck.  … END_OF_DOCUMENT_TOKEN_TO_BE_REPLACED