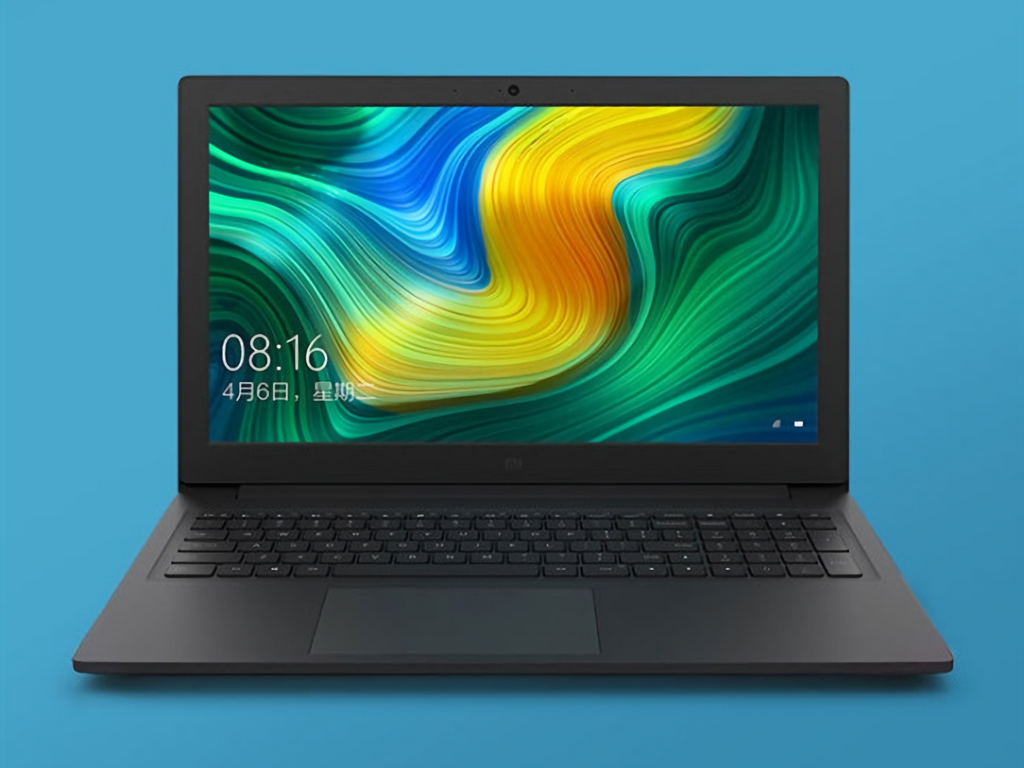 Chinese tech giant Xiaomi has recently announced the launch of their new laptop in China called Mi Notebook. The Mi Notebook is priced under the budget market segment and comes with some of the breathtaking specifications. Also, the new laptop from the company would go for sale starting from August 28. However, as of now, there is no official saying when the Mi Notebook will make it's way to other … END_OF_DOCUMENT_TOKEN_TO_BE_REPLACED 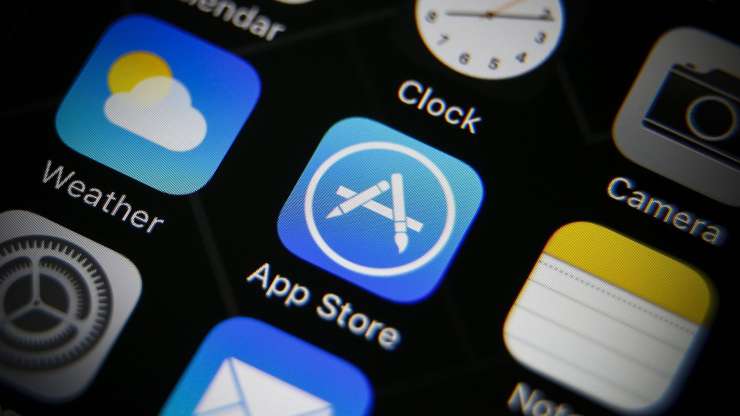 There is no doubt about how Apple is deploying touch rules for their app privacy. Hence as a result in the past couple of weeks, we have seen lots of iOS apps exit from the Apple App Store. Following the same, it also made Social Media Giant Facebook to pull its data security app from the App Store. According to a report by the Wall Street Journal, it is said that Facebook is removing its … END_OF_DOCUMENT_TOKEN_TO_BE_REPLACED

Android P or Android Pie is here, and Google Pixel and Essential smartphones are already started getting the update. However in case if you were living under a rock and had no idea what are some of the Android Pie  Features. Then we have got your back. Android P comes with all new look and gesture navigation. Also, there are quite a lot of Android P features that are powered by AI.  In addition … END_OF_DOCUMENT_TOKEN_TO_BE_REPLACED 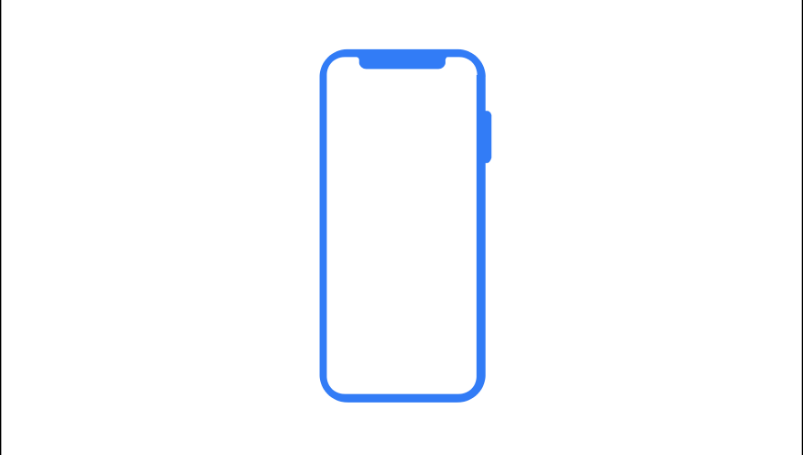 There are lots of reports and rumours suggesting that the tech giant Apple is going to launch three new iPhone models next month. Among them, one is said to come with a 6.5-inch display which is supposed to be the Apple iPhone XI Plus. However according to a new report, some developer dug into the iOS beta code, and as a result, now we know how the new iPhone device is going to look … END_OF_DOCUMENT_TOKEN_TO_BE_REPLACED 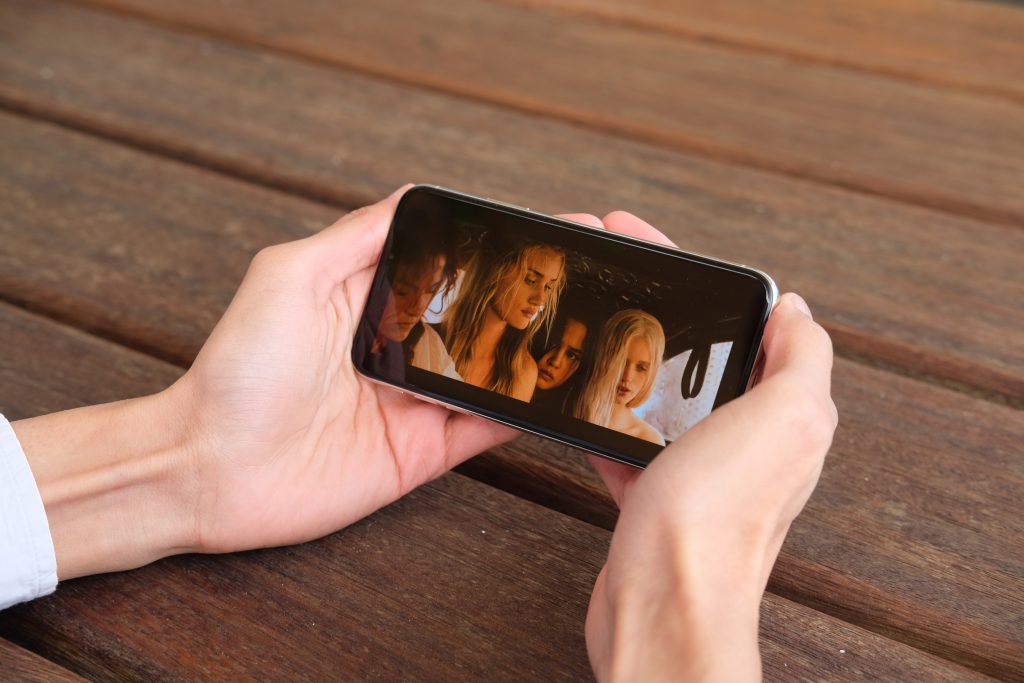